Burgh Island is an award-winning and iconic hotel located on the south Devon coast. Built in 1929 to an Art Deco design and situated on a stunning tidal island overlooking the mouth of the river Avon and Bigbury-on-Sea it boasts an unrivalled history and heritage.

In early 2018 Marechale Capital was appointed as an adviser to a management team keen to acquire the hotel from its retiring owners. Marechale initially helped structure the offer and negotiate with the vendor to agree exclusivity prior to securing both the debt and equity finance from a new investor group.

Now under its new ownership the hotel is undergoing a staged multimillion-pound renovation programme although it will retain its world famous 1920’s genre to be ‘The best hotel west of the Ritz’. Improvements to the 13th century pub, the Pilchard Inn, have already been completed and further works will include the refurbishment of the guest rooms, and the creation of a spa.

Marechale continues to monitor the investment for the investors it introduced and also acts as the Independent Non-Executive Director on the Board. 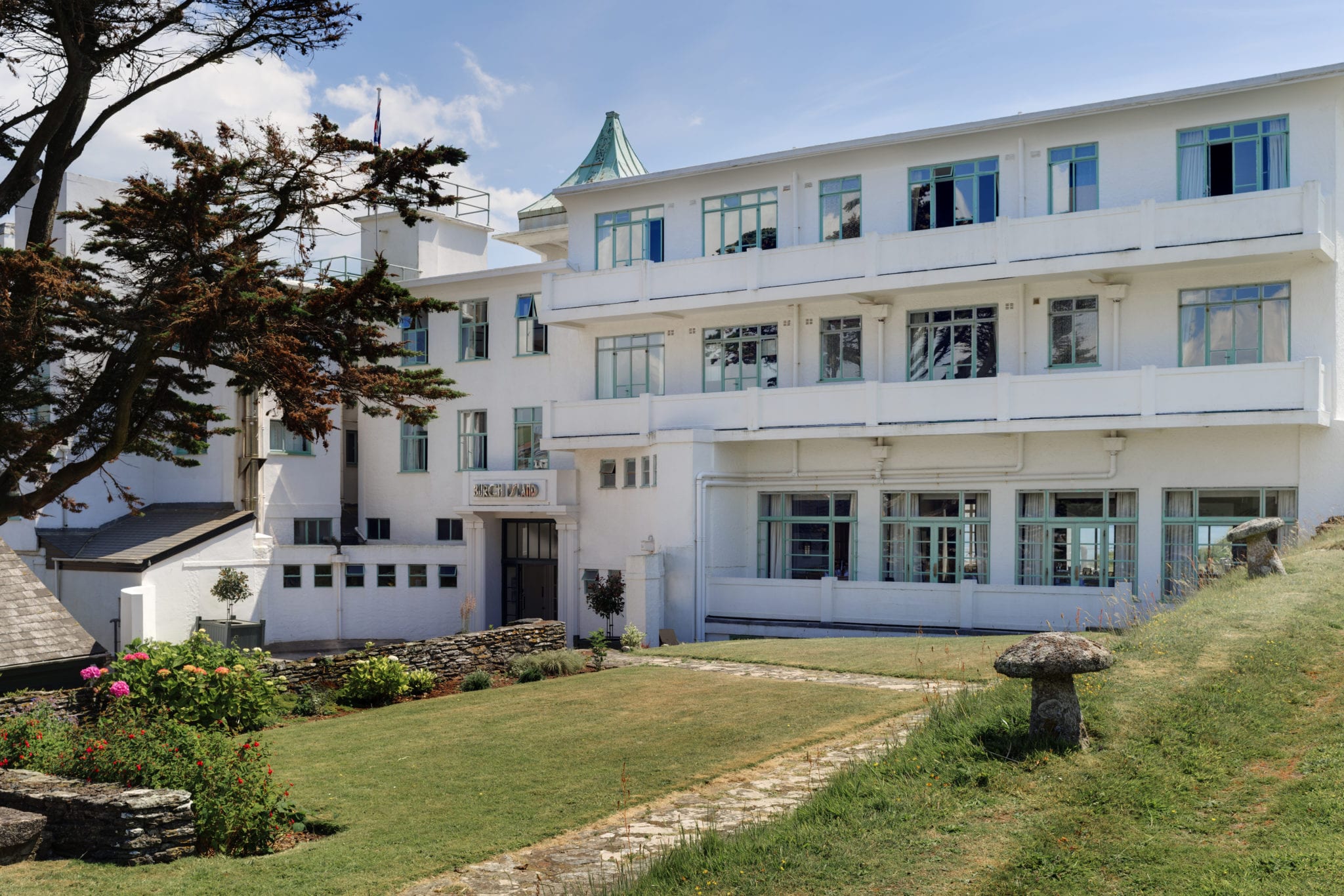 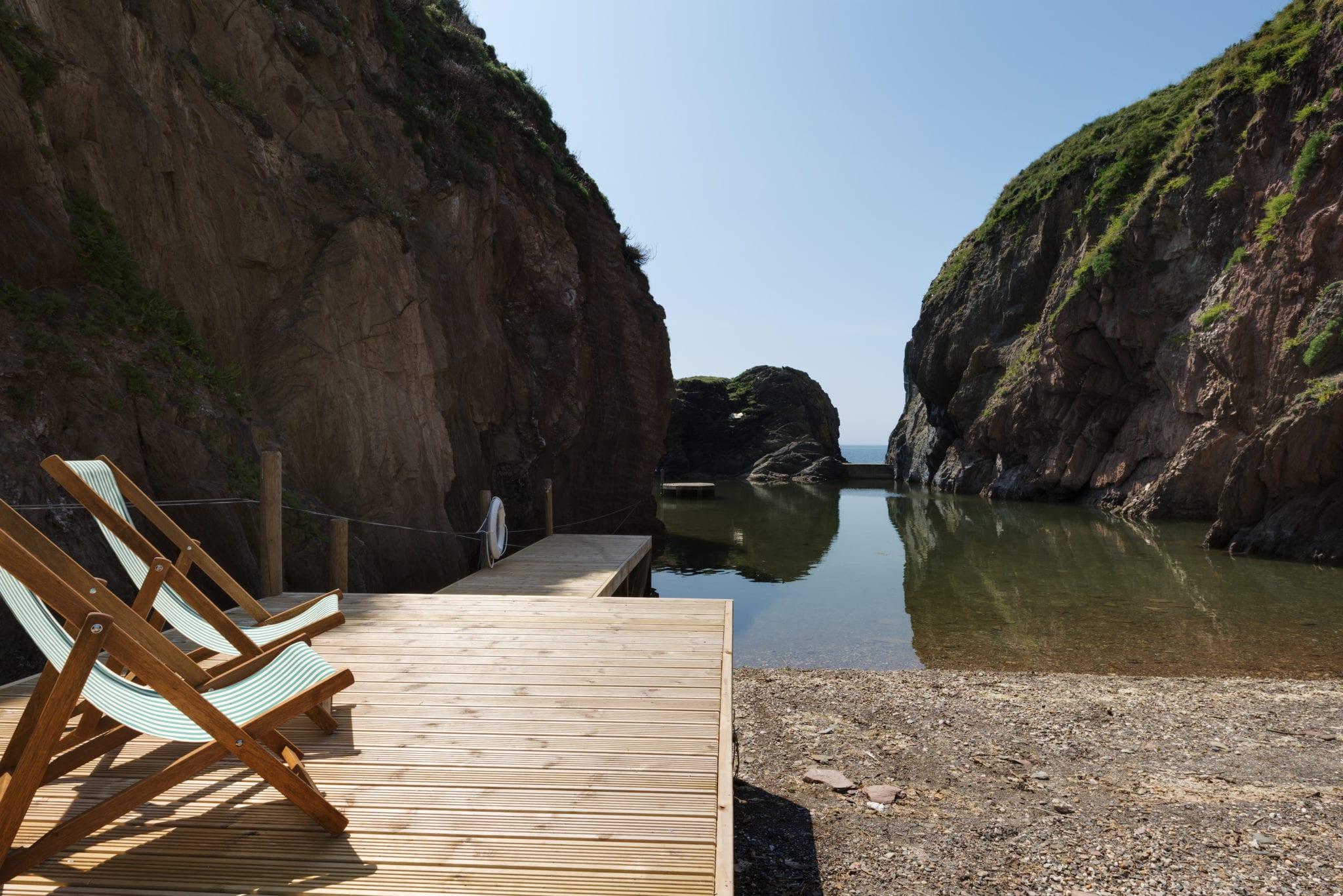 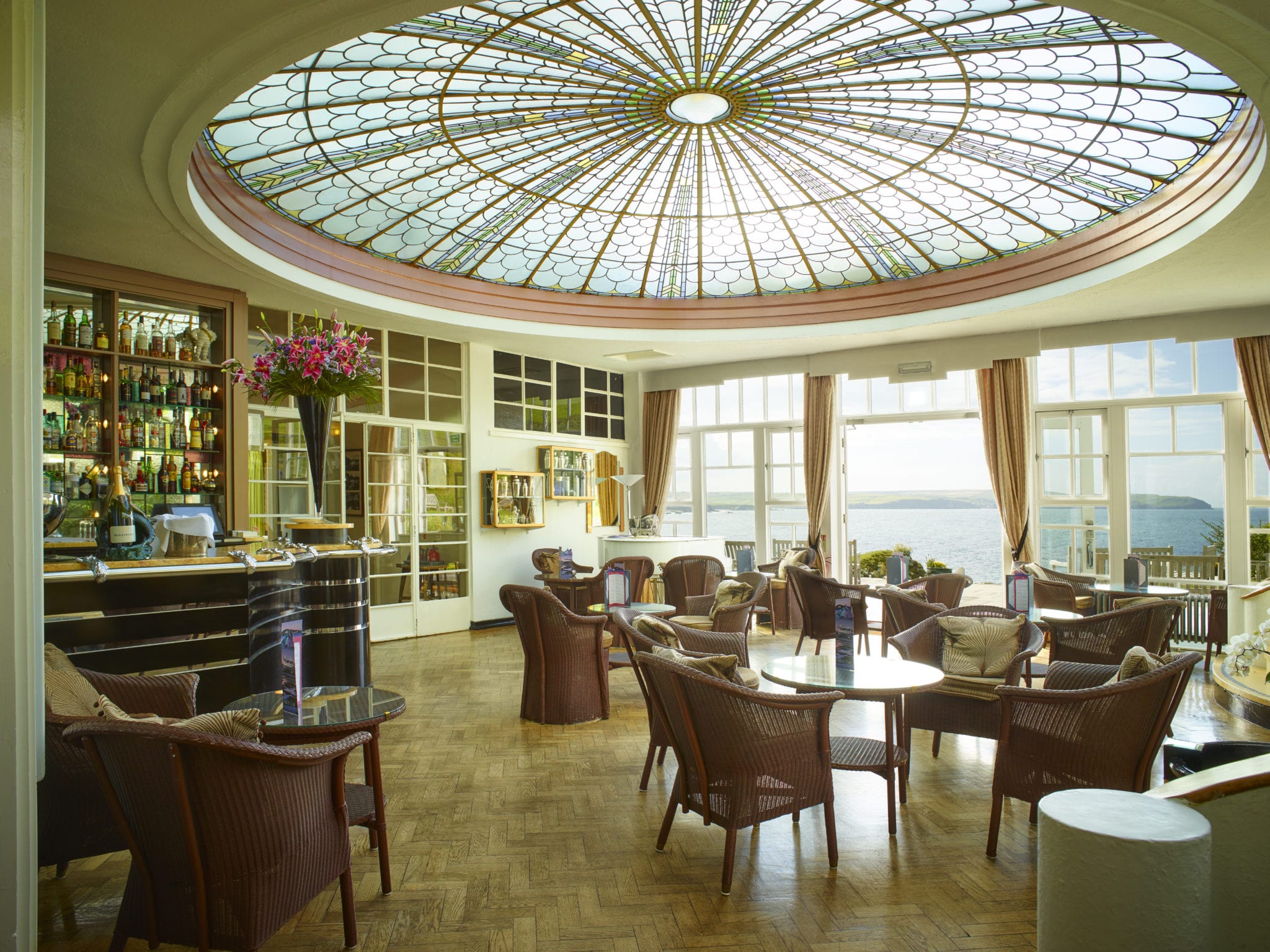 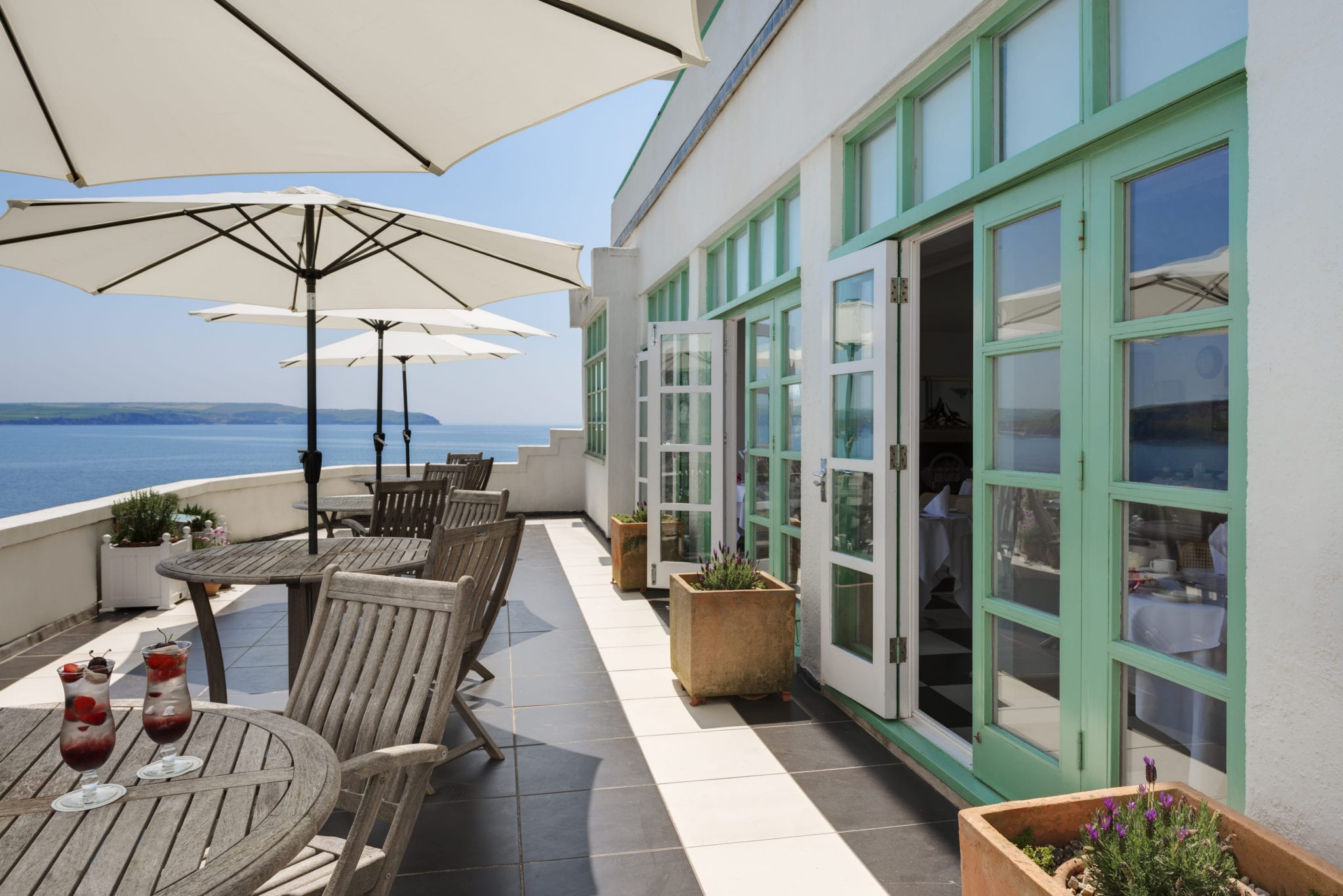 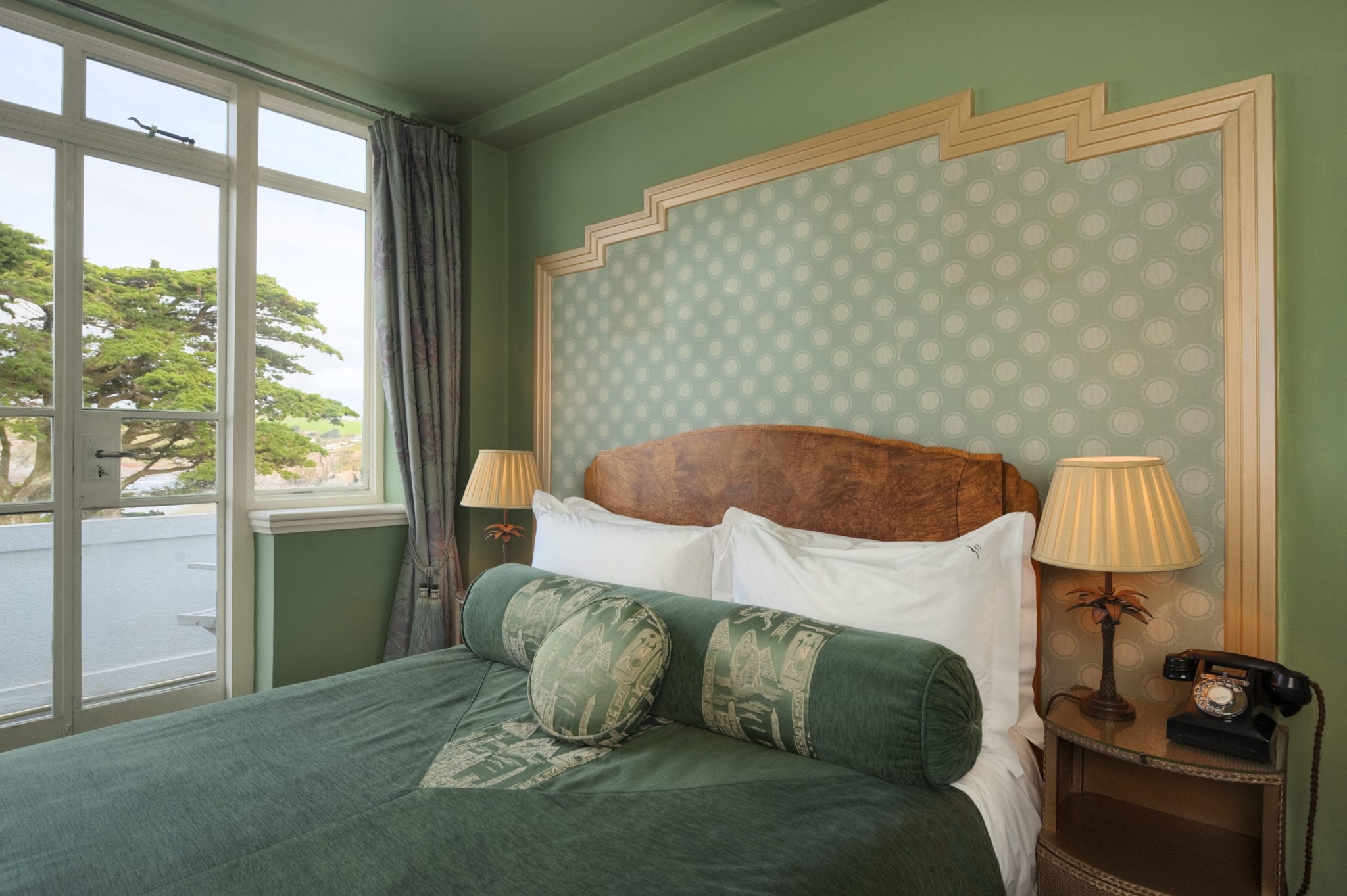 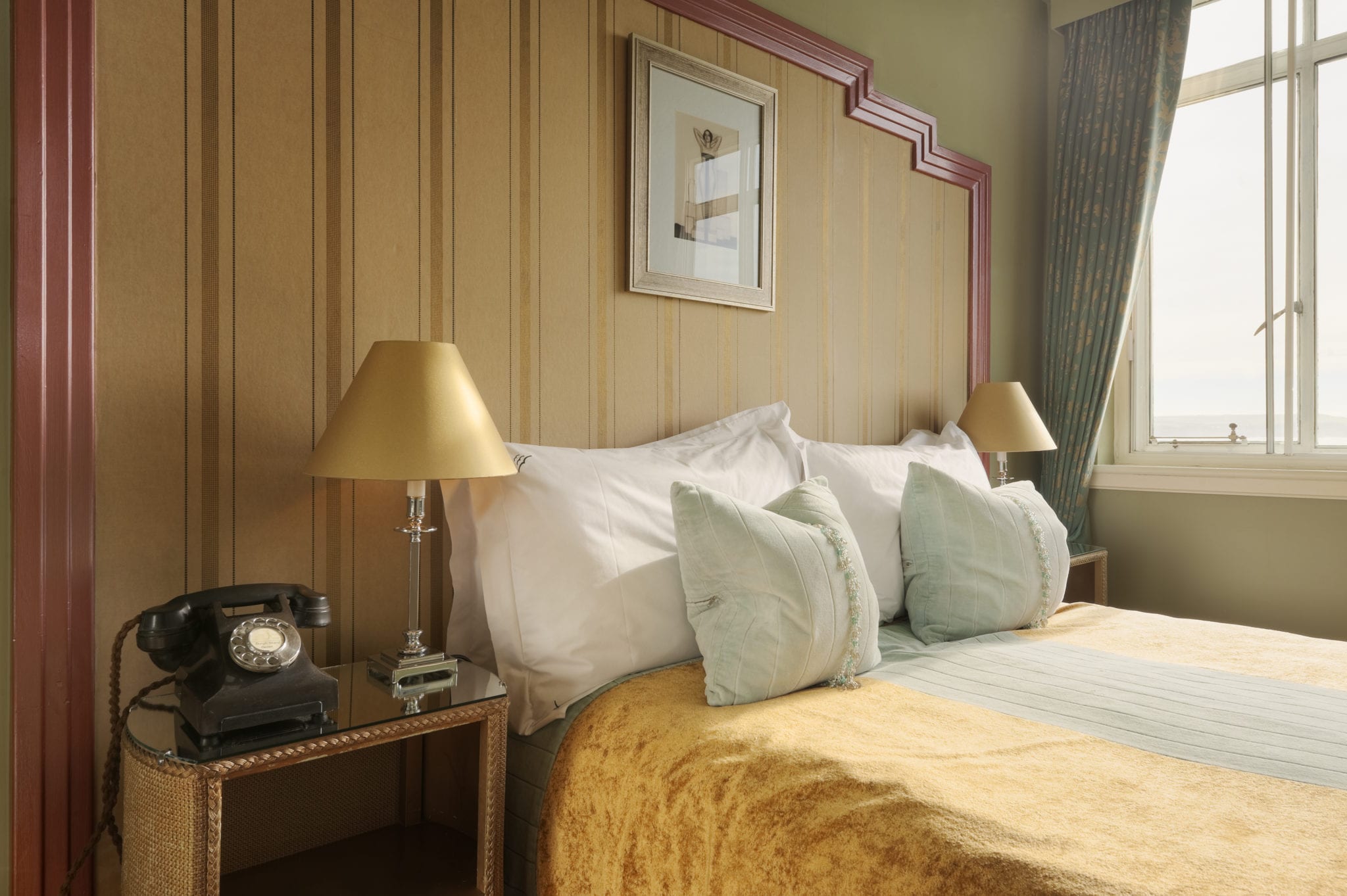 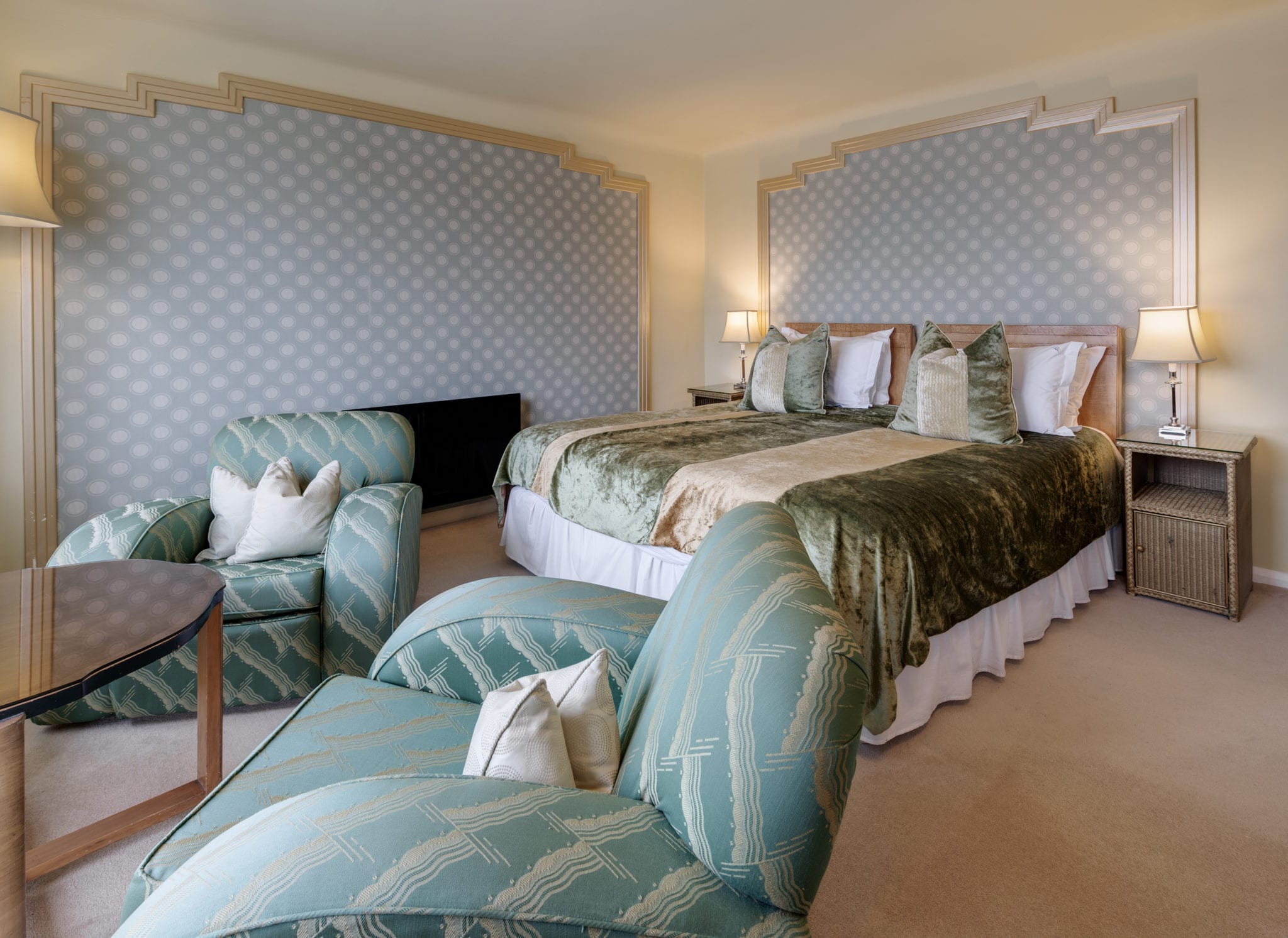 We are delighted to have worked closely with Duncan Gray, OSiT and Penny and the Inn-Telligence team in structuring, advising and co-funding the purchase of Burgh Island. This is the 9th luxury hotel asset we at Marechale have helped structure and finance in the UK, Ireland and Europe in the last 6 years. We are particularly excited to be part of this iconic hotel’s redevelopment with its unique blend of island location, history and service.

Founder and CEO of Marechale